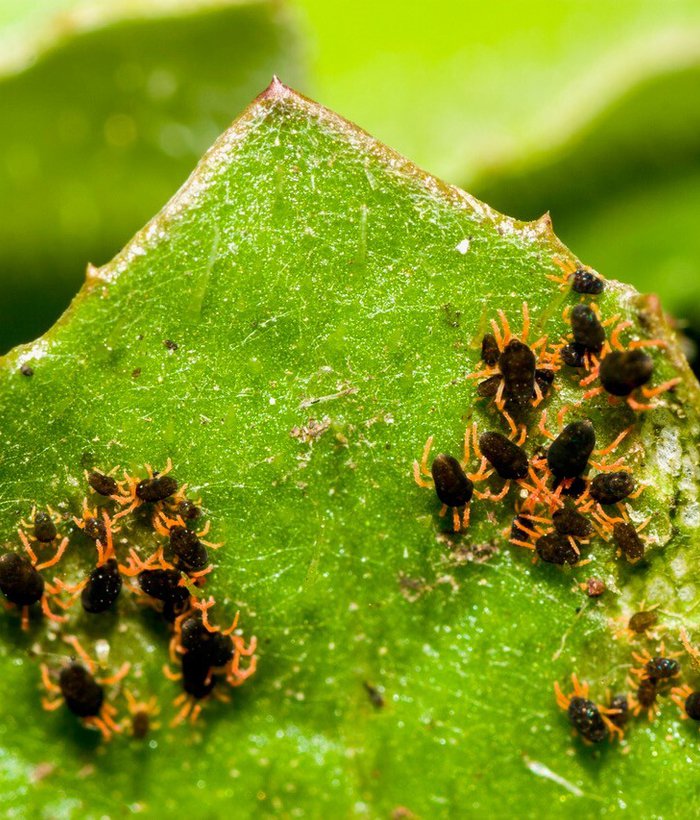 “With crop sowing almost complete and seasonal conditions right for RLEM numbers to build up, it is critical to have clear management strategies due to the incidence of resistance to insecticides,” said Department of Primary Industries and Regional Development (DPIRD) entomologist Svetlana Micic.

“RLEM adults and nymphs have been reported in some areas of the WA grainbelt in recent weeks and seasonal conditions favour an increase in mite populations,” she said.

“It is important to be on the look-out for RLEM in crops and pastures as the plants on which it feeds are most vulnerable during the establishment stage.”

Ms Micic said it was important that growers implementing control tactics were aware of best practice guidelines to minimise the development of resistance in WA and to ensure chemistries continue to be available to control this pest.

Information about how to prevent resistance and how to predict hatchings of RLEM to target control strategies is available on the DPIRD website by searching ‘RLEM resistance’.

Best practice help on minimising the incidence of RLEM, as well as minimising the need for insecticide application, is also available in the GRDC’s Resistance management strategy for the redlegged earth mite in Australian grains and pastures, which can be found at https://grdc.com.au/FS-RLEM-Resistance-strategy.

Ms Micic said knowing roughly when the first autumn hatchings of RLEM occur on a grower’s property would help to determine if they will coincide with crops at the seedling stage.

“RLEM hatch in autumn from their over-summering egg stage, after adequate rainfall and at least seven days of average temperatures below 20°C,” she said.

“Crops sown in seasons with 'early breaks', with maximum temperatures well above 20°C (for example, canola germinating in April), will not be damaged by RLEM.”

RLEM with high levels of insecticide resistance have been detected in WA since 2006.

“Resistance was first detected against synthetic pyrethroids (SPs), including bifenthrin and alpha-cypermethrin, in 2006,” Ms Micic said.

“Since then, with GRDC co-investment, DPIRD has undertaken testing throughout WA and found there are populations of RLEM with resistance to not only SPs but organophosphates (OPs), including omethoate and chlorpyrifos.

“This means SPs and OPs cannot be relied on to control RLEM effectively.”

The latest information about the extent of RLEM insecticide resistance in the WA grainbelt was presented by Ms Micic at the 2020 GRDC Grains Research Update, Perth, and the Updates paper can be found by searching ‘RLEM updates’ on the GRDC website www.grdc.com.au.

RLEM may be mistaken for other crop-feeding mites. For help with mite identification, see the GRDC Crop Mites Back Pocket Guide at https://grdc.com.au/BPG-CropMites and the following Integrated Pest Management (IPM) guidelines https://ipmguidelinesforgrains.com.au/pests/earth-mites/.