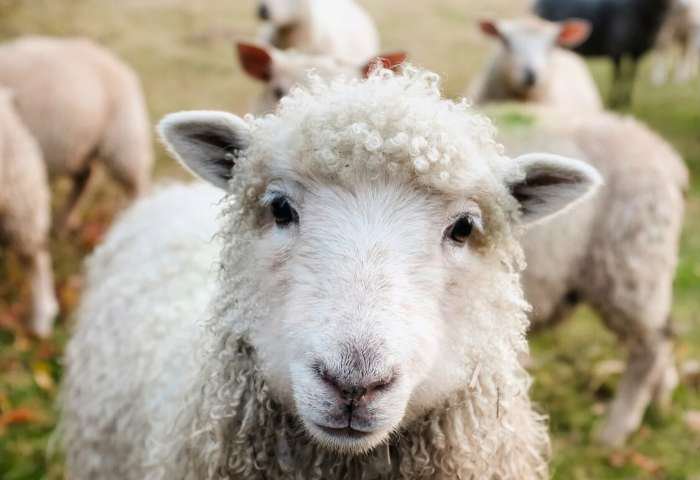 Sheep faeces could hold the key to developing the next generatation of antiparasitic treatments that could protect Australian livestock and save the industry millions of dollars a year.

University of Queensland researchers will study the bacteria and fungi present in infected sheep faeces and pastures in a bid to discover new natural antiparasitics that could also prevent multi-drug resistance.

Professor Robert Capon and Dr. Zeinab Khalil from UQ's Institute for Molecular Bioscience have been awarded a $700,000 Australian Research Council Linkage Grant to partner with Boehringer Ingelheim Animal Health Australia, a world-leader in the research and development of antiparasitics, who will provide funding and in-kind support totalling $1.5 million.

"An outbreak of nematodes can lead to the quarantining of livestock and pastures, increasing costs for farmers, jeopardising Australian food security and leaving the export trade vulnerable.

"While farmers now use a combination of existing chemicals as antiparasitics, many nematodes have become multi-drug resistant."

The issue for the livestock industry has been compounded by the slow discovery rate of new antiparasitics.

Dr. Khalil said they would collect samples of infected sheep faeces and pasture soil from commercial sheep stations across Australia.

"Taking these samples back to the lab, we will assemble a library of bacteria and fungi that we can manipulate to discover new classes of natural antiparasitics," Dr. Khalil said.

"Microbes like fungi and bacteria can have silent or switched off gene clusters with antiparasitic properties."

The researchers aim to activate these 'silent' genes by changing the conditions in which the microbes grow.

"We can use various chemical and physical stimuli on the microbes to trick them into revealing the natural chemical defences they normally keep hidden deep in their DNA," Dr. Khalil said.

"We will thoroughly investigate the antiparasitics that we find and fast-track the ones with the most potential."

Professor Capon said the aim was to discover new classes of natural antiparasitic with different modes of action which will safeguard livestock and sidestep multi-drug resistance.

"New antiparasitics will have a radical effect on farming—allowing less frequent application of chemicals, less chemical stress on the environment, and an ability to rehabilitate infected pastures previously deemed uneconomic," he said.